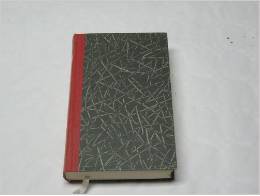 Salty as the Ocean Spray: Lesbian Domination and Water Sports

A Theology of the Presence and Absence of God