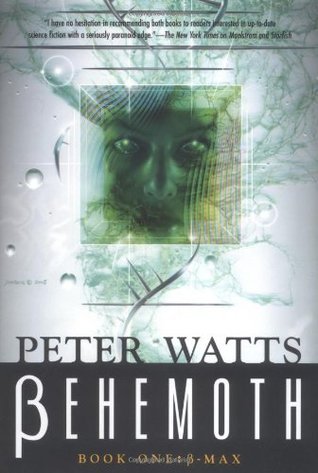 A Game of Slavery

Peasants, Class and Capitalism: The Rural Research of L.N. Kritsman and His School